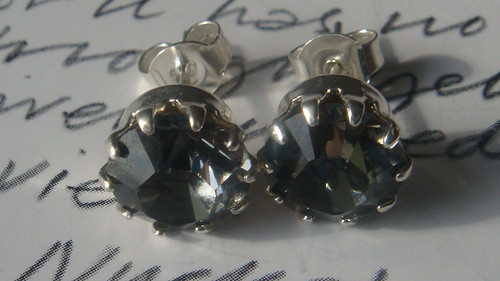 They say diamonds are a girl’s best friend, although this may not be strictly true when it comes to paying for one. Diamonds are probably the most popular precious stone found in various forms of jewelry and will typically put a smile on anyone’s face, male or female. This post will introduce you to some fascinating facts about diamonds, many of which you were probably never aware of. 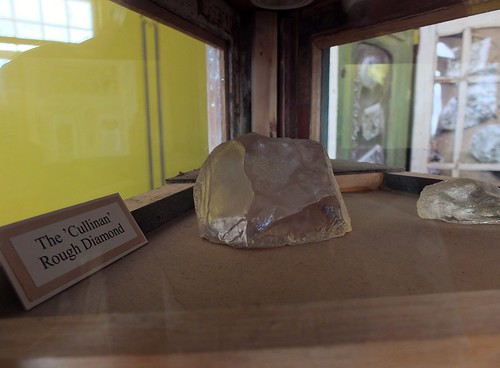 1)      The actual word “diamond” derives from the Greek word “Adamas”. This actually makes a lot of sense, as the word means “indestructible.

2)      Many men have given a woman a diamond over the years, but the first ever record of this happening was in 1477 when an Austrian duke gifted Mary, Queen of Burgundy with one.

3)      In order to produce just a solitary one-carat diamond well over 200 tons of earth will need to be mined.

4)      As you are probably aware, the hardest natural substance found anywhere in the world is a diamond.

5)      The first place a diamond was discovered was actually in India.

6)      In order to melt a diamond you will have to have a temperature well in excess of 3,500 Centigrade and the boiling point of a diamond is over 5,000 Centigrade.

7)      The vast majority of diamonds that are found naturally in the world are well over a billion years old.

8)      The Cullinan at an unbelievable 3,106 carats is the largest diamond that has ever been found.

9)      4 in every 5 diamonds found in the world are not suitable to be used in jewelry items.

10)   There are various different colors of diamond, including blue, red, pink, green, orange and brown, although the most common “colors” are either colorless or a very pale yellow. 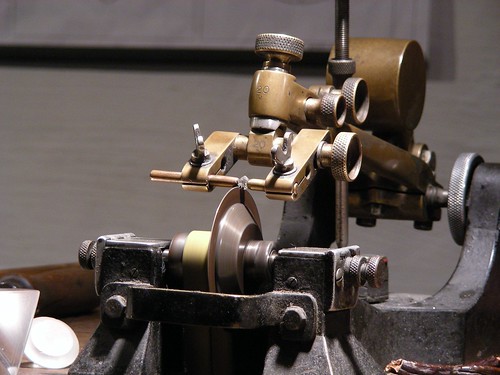 11)   A specific law in France during the 1200s meant that the King was the only person in the land who could wear diamonds.

12)   The Crater of Diamonds State Park in Arkansas has produced well in excess of 70,000 diamonds over the last 100 years. The largest ever diamond found in the United States, aptly named the “Uncle Sam Diamond”, was also found here and was incredibly just over 40 carats.

13)   A diamond will typically lose over half its weight during the process of cutting and polishing.

14)   If you were born in April your birthstone is a diamond.

15)   In many years gone by people often wore diamonds because they believed it would give them both strength and courage, as well as make them invincible.

16)   Diamonds make their way to the surface of the earth following volcanic eruptions.

18)   Many Romans wore diamonds as they believed they would keep them safe from evil and this is something they picked up from ancient Hindu mythology.

19)   The Greeks in ancient times actually believed that diamonds were tiny splinters which had fallen from the stars in the sky.

20)   People during The Middle Ages believed that they could break a diamond by initially smearing it with goat’s blood. Obviously, they were unsuccessful!